The Stylistics in Concert - Buy one ticket get one Free!

Share this deal:
Please have credit card info ready. Your order is not guaranteed until you complete checkout process.

The Stylistics in Concert - Buy one ticket get one Free!

Buy one ticket and get one Free!

The Stylistics & Friends - Dance the Night Away 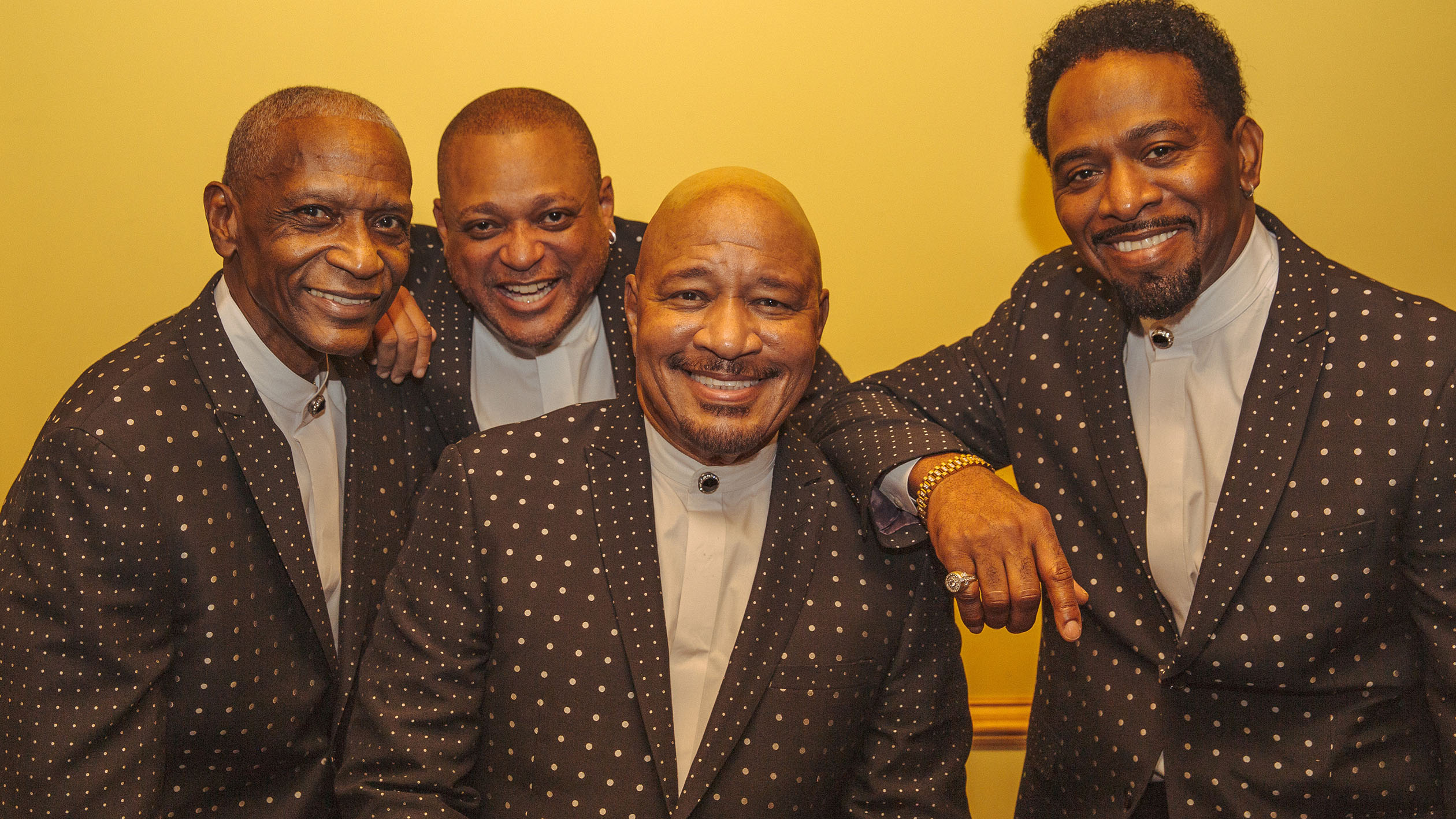 The Stylistics in Concert Friday, September 2nd  2nd at The Blaisdell Concert Hall - Buy One, Get One Fre (Limited time!)
In 1966, “The Stylistics” was formed in Philadelphia, Pennsylvania, by combining local high school rivel singing groups, "The Percussions" and "The Monarchs". When members from each of the groups answered the then United States draft call and higher education endeavors after graduation, the remaining members under the guidance of English teacher, Beverly Hamilton joined forces and officially created the name “The Stylistics".

After working locally a few years in Pennsylvania’s tri-state vicinity, the group was approached by Bill Perry, a local record company executive. Bill approached the group and asked if they would be interested in making a studio recording, and with no hesitation, they jumped at his offer. Finally, the group’s ultimate dream had come true.

It is now 1970, and “You're a Big Girl Now", penned by the group’s then guitarist Robert “Doc” Douglas and Road Manager, Marty Bryant has taken place at “Virtue”, a local recording studio in Philly. “The Stylistics” were finally on the road to their much-deserved legendary success. The initial recording sessions cost Bill Perry a little over $500 to produce, which soon after resulted a record release in their hometown. Fortunately, before they knew it, the tune was picked-up in the tri-state area becoming a #1 hit in Philly, and several other cities up and down the east coast.

Bill’s next target was to promote the record nationally. However, he did not have the proper resources needed to make it happen, so he contacted “Avco Records,” and a successful deal was signed. Rumor has it, Bill personally received over $10,000 from this transaction. Nonetheless, the group never received a dime from this contract signing.

After the success of the single “You’re A Big Girl Now", Avco very aggressively set their sights on the group’s first album launch. Philly’s veteran hit producer Tom Bell was approached and hired to produce the group's first album simply entitled "The Stylistics". From

that album came the birth of the group’s classic showstoppers, "Stop, Look, Listen to your Heart", "You Are Everything" and "Betcha By Golly Wow". To say the least, the success of their first album was phenomenal for that time, including an unheard total of six hit singles. Music industry’s Grammy Award nominations were a reality.

Now with the group’s talent and success engraved in stone, the ball rolled quickly with the release of their second studio album entitled "Round Two", and now referred to as “the Philly sound with sweet love songs.”

Airrion Love, the remaining original members of “The Stylistics” have remained friends since junior high school. They continue to travel the country and worldwide sharing their group’s music legacy.

The group’s many honors include the Philly Walk of Fame brass plaque embedded in cement on the Avenue of The Arts street in historical downtown Philadelphia. They also appear in an exhibit at the award-winning National Museum of African American History and Culture in Washington, D.C. (see attached photos)

Visit the group website “thestylistics.org” for the complete discography. Also worth noting are legendary songwriters Burt Bacharach and Philly’s own Linda Creed songbook classics recorded by “The Stylistics,” which make-up a considerable sum of their music catalog.